The casino industry's largest and most important conference and trade show. Produced by Reed Exhibitions. Over the past ten years, Virginia has analyzed corporate strategy, researched customer trends and studied competitive markets resulting in a unique perspective among gaming operators.

Since July , Virginia has served as president and chief operating officer for Isle of Capri Casinos, Inc. Her proven leadership experience in both regional and destination markets are coupled with success in the areas of operations, information technology, business development, and marketing, including sales, corporate communications and branding.

She was also a founding member of Winning Women, a partnership with the St. Louis County Economic Council. She also performed duties as chairperson of the Atlantic City Mayoral Inaugural Festivities Committee and the Atlantic City Entertainment Committee.

Within the gaming industry, Virginia sits on the board of directors for the American Gaming Association and she previously served as a member of the Conference Advisory Board for the Global Gaming Expo, as well as a speaker and session moderator. 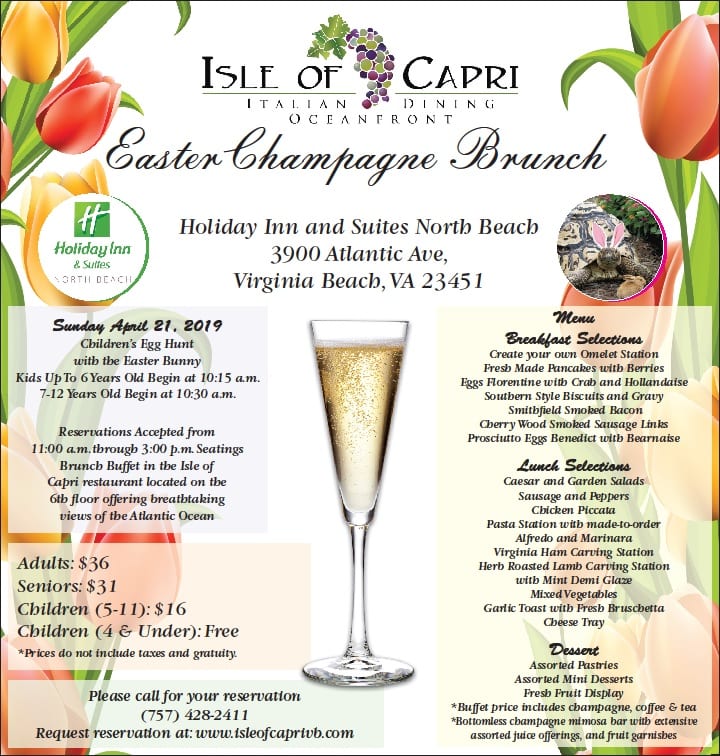