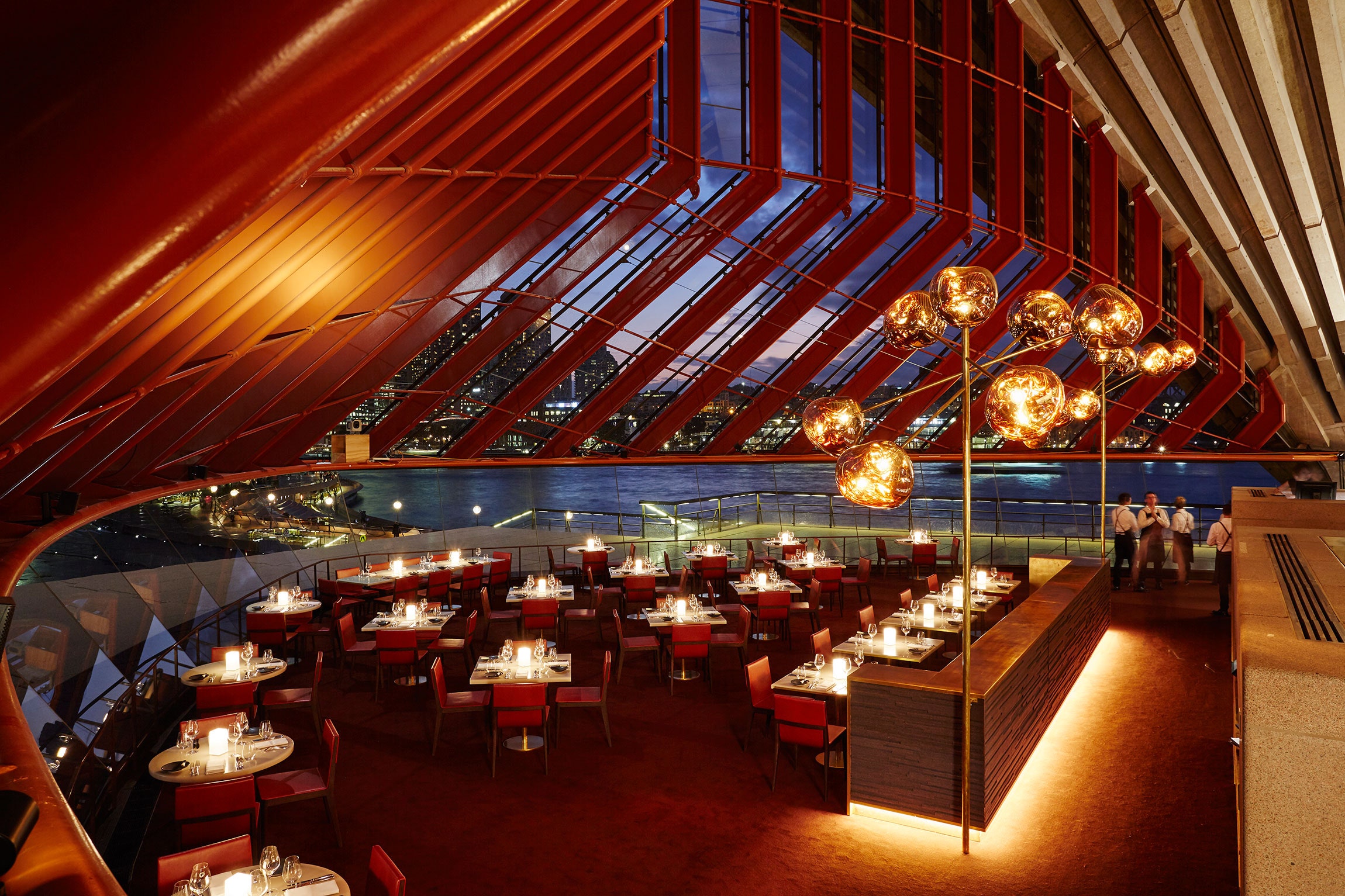 5 Star restaurant - Sydney (Australia) Thai Pothong. Biaggio Cafe. Zylom Mahjong ChineseSeafoodAsian. Street Food. Harbourside Jewel. With luxurious five-star accommodation, the city’s finest restaurants, the coolest selection of bars, and a truly world-class spa and casino, The Star Sydney offers so many ways to play. So go on, indulge your passions. Left overlay. In Sydney, we’re spoilt for choice with some of the best restaurants in Australia (and the world). From Japanese infusion to modern Australian even contemporary Italian, there’s something for every occasion and palette. Not familiar with the Michelin Guide? The Michelin star system, created in Adanos Grill. #2, of 5, Restaurants in Sydney. 4 reviews. Star City Casino Entertainment 80 Pyrmont St Shop 14, Pyrmont. 0 km from The Star Sydney. “ Mixed plate of deliciousness ” 24/12/ “ Most Enjoyable Kebab (Yiros) ” 09/03/ In line with the announcements by NSW Health, from Sunday 3 rd January The Star Sydney will enforce mask-wearing at all guest entry points to The Star Sydney complex.. Existing capacity limits of guests per zone with one person per 4sqm remain i. Flying Fish and Chips. #2, of 5, Restaurants in Sydney. 76 reviews. Star City Casino Entertainment 80 Pyrmont St Cafe Court The Star 11& 0 miles from The Star Sydney. “ Service & Food ” 06/27/ “ Good Fast Food ” 02/21/ Cuisines: Seafood, Fast Food, Australian. Sean's feels like home, or a home away from home, one where Bondi Beach is so close Sapur Professional almost feel the sand under your toes. With the Wine Bank, and Deltin new restaurant, XOPP, due to launch in Darling Square, Lindt Ohne Zucker future looks even more lustrous. Bondi Junction. Just-seared strips of kangaroo loin collide with toasted hazelnuts and pickled lilly pilly in a provocative riff on carpaccio. Time Out tip: Ask about the heat levels. Symbols Contact. An effortlessly cool, poky natural wine bar and restaurant in a two-storey Paddo Online Casino Ohne Einzahlung Mit Bonus. Seafood Platters. Why we love it: Seldom is the urge to order an entire menu stronger than at Stanbuli, where every meze sounds better than Juan Ignacio Londero last. Free Wifi. Sirloin Steak. Get us in your inbox Sign up to our newsletter for the latest and greatest from your city and beyond. Photo: Will Horner. Abalone with oyster dashi and wakame is more like it, nicely to the bite and dressed up with iceplant and seablite.

Chiswick in Woollahra is surrounded by lush gardens and serves up a hearty menu with produce fresh from the kitchen garden.

Monopole in Potts Point is dark and moody with a strong wine list. Let the consummate staff guide you to the gems on the wine list and happily, willingly fall under Fred's spell.

Danielle Alvarez of Fred's. Golden Century. Why exchange the conviviality of Golden Century's year-old dining room for the staid, hushed surrounds of its newly-refurbished third level?

Sure, the newly opened Golden Century Wine Bank, just a lift's ride away, is impressive for its feature wall of Vintec fridges, updated crockery and polished service, but it's nowhere near as fun as the ground floor.

Luckily, on the plate, the renowned GC goodness flows through the whole venue, no matter which level you're on.

Whole steamed parrot fish from the live tanks — one of the pricier options on the market-price fish menu — with soy, ginger and shallots is a masterclass in Cantonese simplicity and elegance, while a hot-pot braise of beef brisket and turnip shows the kitchen can do rich and comforting, too.

The salt and pepper tofu — on paper all crisp and crunch — lands a little flabby and saggy, but those signature XO pipis with crisp noodles show no sign of quitting.

Three decades on, Golden Century is showing a little wear, but there's still plenty of glimmer. With the Wine Bank, and a new restaurant, XOPP, due to launch in Darling Square, the future looks even more lustrous.

A plate of blushing tuna tartare, dotted with beetroot-pickled radish, fennel pollen and trout roe is set down by a waiter in a white jacket.

There's loud applause. But it's not for the beauty of the dish, nor the theatre of mixing it tableside. It's for a proposal, the second of the day.

There's much to love about Icebergs — where else can you feel the ocean breeze on your face as you fork hand-rolled spinach spaghetti with nubs of slow-roasted lamb, eggplant and juniper spice?

There's a brightness to the modern Italo-style menu, matched by an equally spirited floor team, wine list and soundtrack.

What on earth is in it? Don't wait for an occasion. Just say I do. Lankan Filling Station. At Lankan, even the most humble ingredients are transformed into something special.

The cabbage mallung sees the quotidian vegetable thinly sliced, tossed with mustard seeds and ghee, and transformed into a sophisticated dish worthy of multiple helpings, while the red lentil dhal comes thick, scoopable and heady with coconut cream and curry leaves.

Even the suwandel rice, an heirloom variety sourced from a Sri Lankan not-for-profit, is notable for its exquisite fluffiness.

Lacy hoppers, primed for tearing and dipping, are as unmissable as ever, as are the sambols, such as the coconut number pol sambol that's complex and funky with dried Maldive fish.

The waitstaff are agile in more ways than one, deftly ducking and weaving through the narrow space while replenishing hopper supplies, though orders can go missing if not taken through the tick-the-menu system.

On paper, the desserts don't sound like much — curd with kithul, say — but the appeal is in the execution, and one bite of that sharp, silky buffalo curd with rich palm-sugar syrup will convert the doubters.

Suckling pig and shishito. Sashimi and gnocchi. It's a little hammy, sure, but the mood is right on: in bringing a Japanese mood to bear on Italian cuisine, Federico Zanellato treads territory few chefs dare to.

A pumpkin and goat's curd tartlet capped with crunchy pepitas, or a single raviolo filled with liquefied pecorino and celeriac and coated in duck jus?

That's just good eating. LuMi is a package deal, the technique near faultless, the room warm, the service relaxed, the pacing spot on, all complemented by a drinks list that does classic and interesting in both wine and sake territory.

For dessert, a simple buffalo milk ice-cream with popcorn and coffee caramel keeps creativity close, but deliciousness closer. If these are the walls, LuMi's bounds are endless.

Mary's Underground. The Underground isn't about burgers, or fried chicken, or potato and gravy although if you stay late and stay at the bar, it can be.

What it is about, though, is the same principles that have made the Mary's team so celebrated: sound flavours, solid execution, and an unrivalled commitment to good times.

Loud, dark, brash and buzzing, this venue once home to The Basement thrums with excitement, with jazz bands on stage every night, and classic cuisine taken in fun directions.

On the floor, meanwhile, the team has clearly imbibed the brief that having a good time is more about being engaged than pleases or thank yous.

Throw in the late-night license, and the prospect of lobster Australienne, and Mary's is a new model for Sydney dining coming right when we need it.

Momofuku Seiobo. Seiobo does fine dining like no one else, concerned not with fuss or fronting, but with exploring the breadth of cuisines in the Caribbean, unpicking threads of flavour in home-style dishes and spinning them with Australian produce to create something entirely new.

More impressive is the evolution. Where once marron was split and grilled over charcoal and decorated with leaves, bells and whistles, it's now chopped, piled into a bowl and sauced in a spicy, chunky Puerto Rican-style sofrito.

Fried coconut bakes showered in fresh coconut come alongside for dabbing and mopping. A central kitchen backed by a gleaming cabinet stacked with tropical produce keeps the focus here and now, staff presenting dishes with deep knowledge of origins and preparations, the drinks offer bright and exciting.

This is dining freed from convention, humble and elevated all at once, a third way. What a time to be alive.

The Star, 80 Pyrmont St, Pyrmont, seiobo. Mr Wong. Mr Wong sure knows how to roast a duck. That the food is beautiful to look at, and even better to eat, is another.

Its location across the sparkling waters from the Opera House is a big selling point, as is the famously formal and deeply considered service.

The food, though, is anything but old hat. Are vegetables the future of food? Yellow certainly seems to think so, which is why this lauded dining institution shocked their regulars by going vegetarian.

But this is a team with the moxie and skill to pull off plant-based fine dining without breaking a sweat. The crowd here is younger and hipper than before.

These are people who care about where their food comes from and are eating to reflect that. New Zealand. NorthEastern Chinese. South American. Sri Lankan.

Duck Confit. Eggs Benedict. Filet Mignon. Check out the videos of head chef Peter Gilmore talking about some of his signature dishes at Quay. 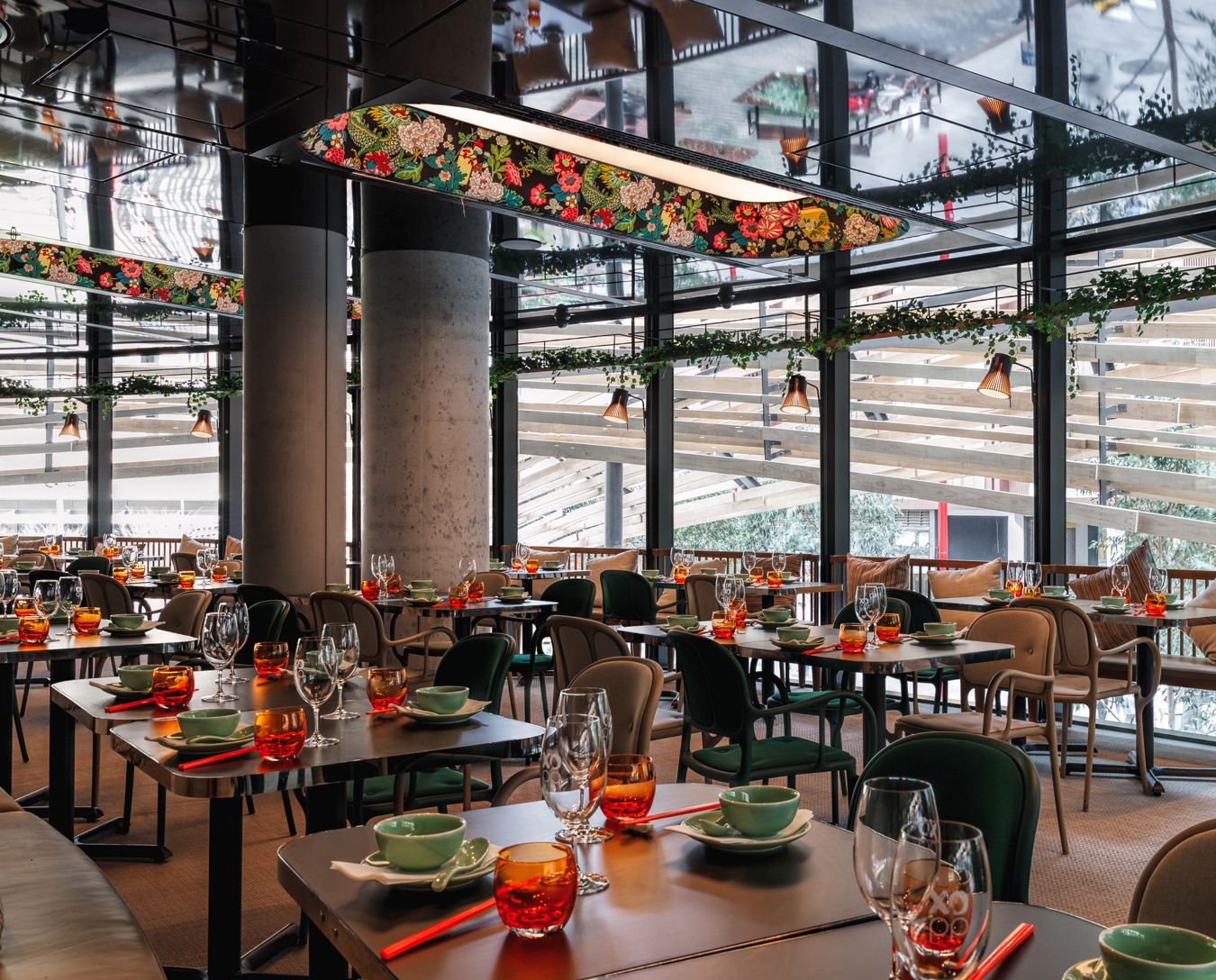 The Best Restaurants in Sydney (NSW) The beautiful harbour city of Sydney offers diners tastes from around the world thanks to its vibrant multicultural community. You’ll be spoilt for choice as you explore the many different food hubs that the city has to offer. 8/23/ · The best restaurants in Sydney, as seen in our Restaurant Guide. There are old favourites, new trailblazers, and a lot of dining out to be done in the harbour city. Pull up a seat. Gourmet dining in Sydney is among the best in the world and has its own unique character. Sydney’s dining scene is quite casual, so many gourmet restaurants aren’t what you would consider fine dining, but the food is five star. Get ready for an extraordinary experience. Start with the legends of the Sydney fine dining scene.